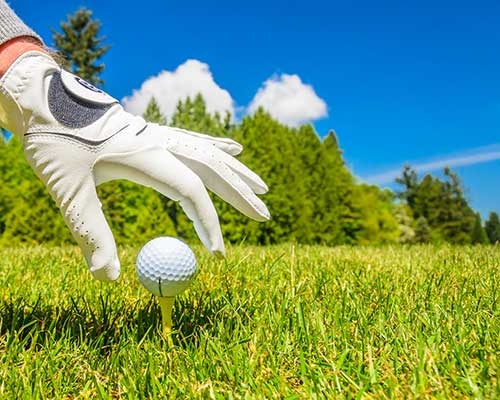 Golfers of all ability levels can be inspired by the dedication and skill of the world's premier golfers. Whether you're practicing your swing in a golf club in Vancouver or fitting new golf clubs to make the most of your abilities, give a thought to the top Canadian golfers playing today for encouragement, insight and excitement.

In position 5, Nick Taylor from Abbotsford BC missed the cut at The Players Championship and is ranked with a significant margin marking the difference between fifth and sixth place on the Canadian leader board.

Brad Fritsch of Manotick, ON, has withdrawn following the opening round of the Rex Hospital Open as a result of an injury to his left foot.

In third position in the Canadian top 5 is Adam Hadwin, who, like Nick Taylor, hails from Abbotsford, BC. Hadwin tied 39th at The Players Championship, which resulted in the most significant gain in the Canadian rankings.  One to watch, he has finished in the points in four out of the last six tournaments in which he has taken part.

Ontario's David Hearn received his second largest accumulation of points this season after finishing in a tie for 28th place at The Players Championship. Born in Brantford, ON, Hearn is ranked number 2 in Canada and is only six spots behind the Canadian number one.

Number one, of course, is 34-year-old Graham DeLaet. DeLaet who lives in Idaho but hails from Weyburn, SK, missed the cut and broke a streak of six tournaments in which he had been able to qualify to play the weekend.

Just like the leading golfers on today's circuit, marry your performance with top kit essentials and you too will be playing at the top of your game. For more information on how to improve your game, be sure to come in and speak with one of our experienced sales reps at Peak Golf.